For nearly 20 years, I have been working with the theme of light. In particular, I have been using light as a material because I want to represent in a form the certainty of consciousness (existence) that cannot be seen or touched, but is surrounded by light, air, and sound. In my work, I attempt to create a structure that applied the sequence of numbers as a system for the formation of shapes. In the process, I have been thinking about how objects look and whether I can see it.
Creating a form with the reflection of the mirror and the shade created by the mirror itself.
The light transparent through the acrylic strings makes the acrylic invisible, and the light transparent through the prismatic work forms a light work between the wall and the work.
The shade of light that illuminates the room changes depending on the humidity, giving the light a vibration and creating a rhythm. n the continuous change of creation between existence (being) and nothingness, the light of time intermingles through the gaps and intervals that seem to exist or not exist.
In the subtle interplay of light, the boundary between space and objects, depth, mass, etc., and the creation and extinction created by light and objects, I would like to continue to grasp what the essence of objects is through the awareness (imagination) of trying to see the invisible through “seeing,” feeling the invisible, thinking about it, or feeling what I think about it.
It is difficult to notice the unconscious presence of light works unless you are constantly working to make it conscious. And in the midst of the time (light) that changes day and night, I feel that my work is not about objects, but about the transforming light.
It may be important not only to look at the work, but also to perceive the changes in the state of the field that exists in the space as working on the body and all five senses, just as music feels sounds outside the audible range.
Slowly and carefully observing an object (light) in the midst of ordinary daily life. It may be a brief indulgence in the beauty of wonder. 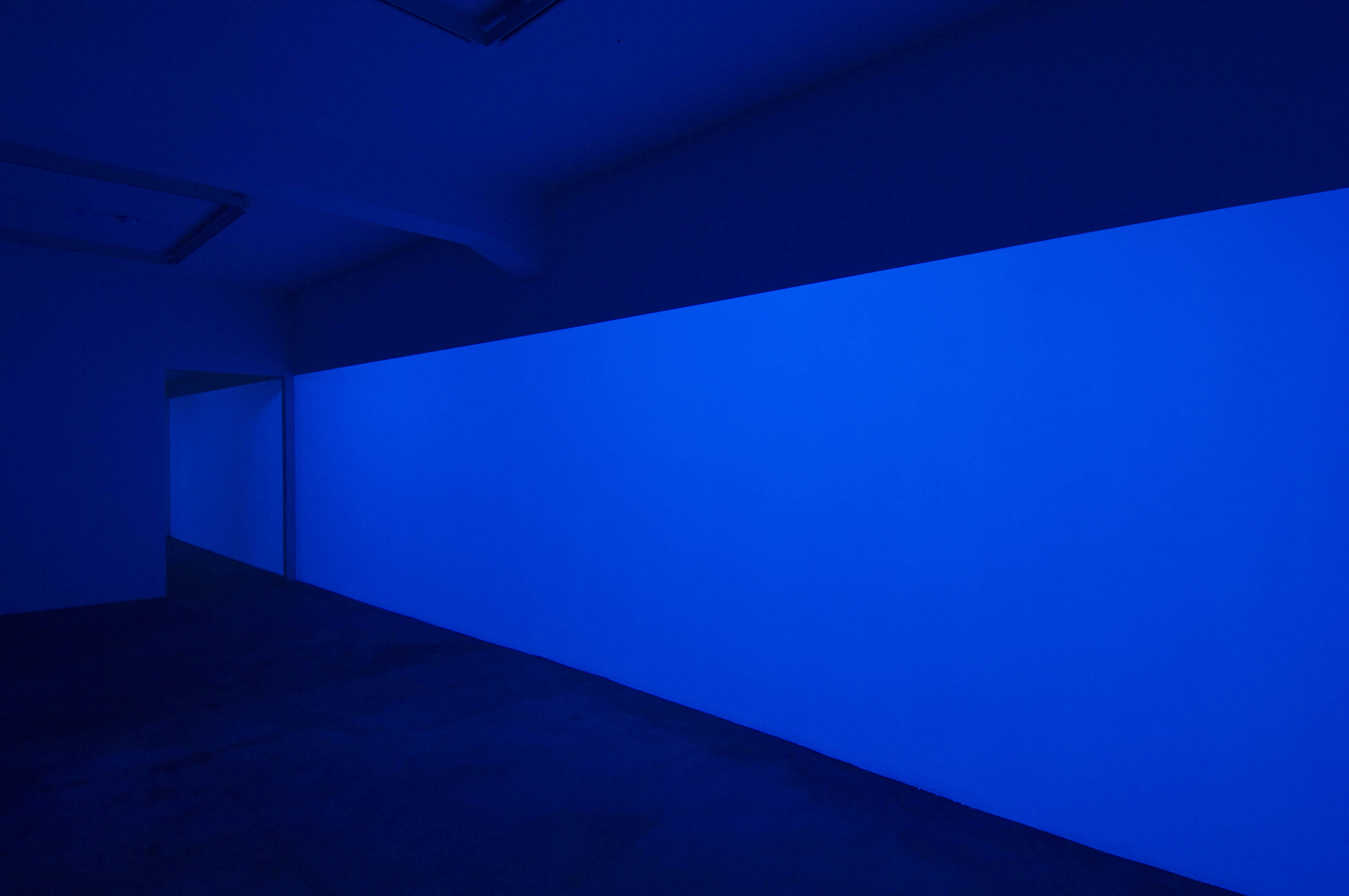